Bathymetry is the measurement of depth of water in oceans, seas, or lakes.

How is bathymetry represented in the Ocean Tracks map?

What bathymetric features can you see in the Northern Pacific?

In the North Pacific basin, where Ocean Tracks is focused, there are a variety of different sea floor features that are of interest, and that play a role in the distribution of marine animals. Each of these features has their own, unique inhabitants; and each of the features can also affect the physical, chemical and biological environment above them in the open ocean.

This view of the bathymetry off the coast of California shows that the sea floor is fairly shallow close to shore, then it drops off steeply. 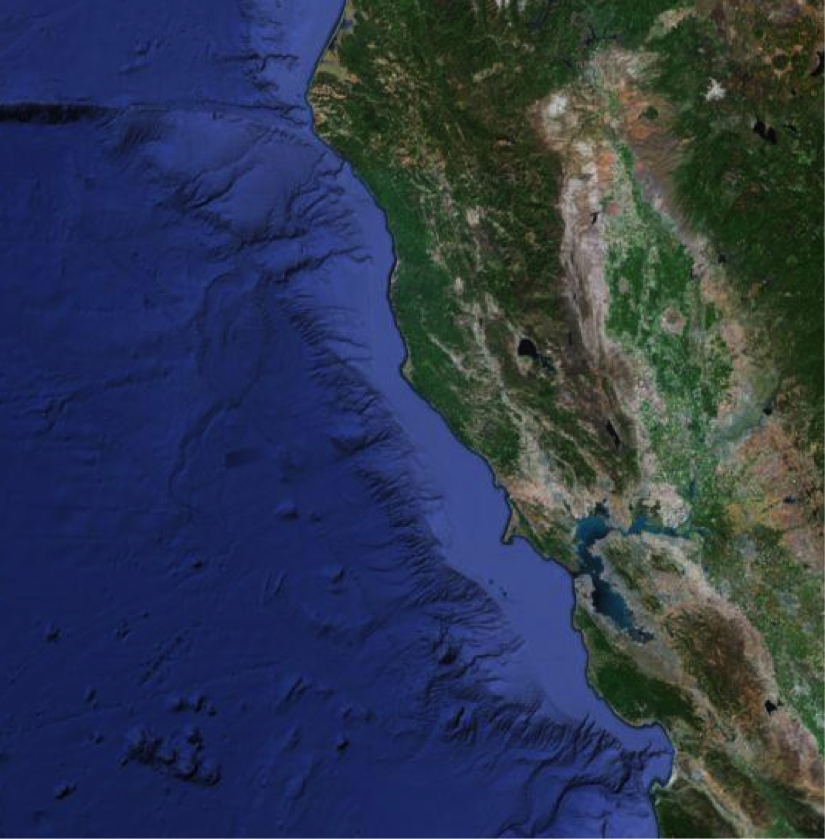 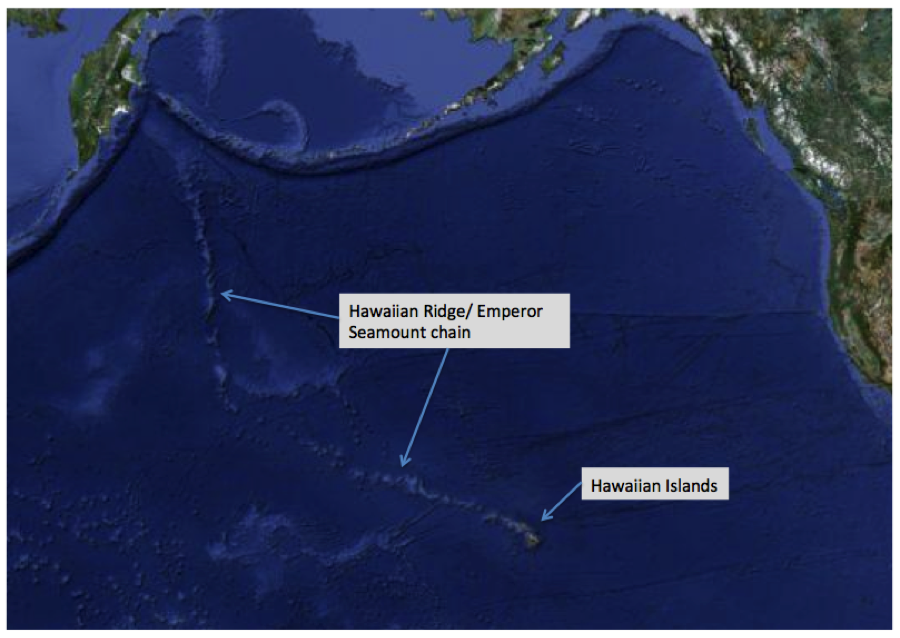 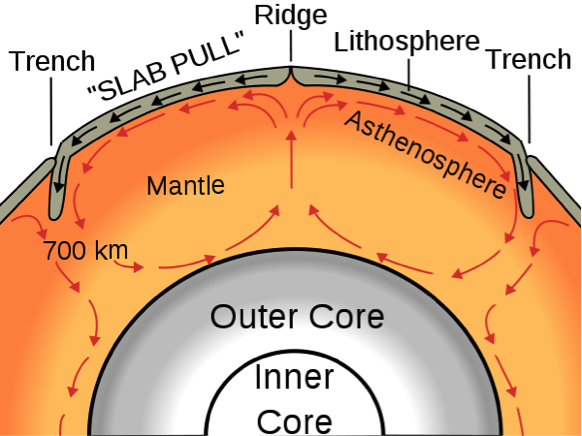 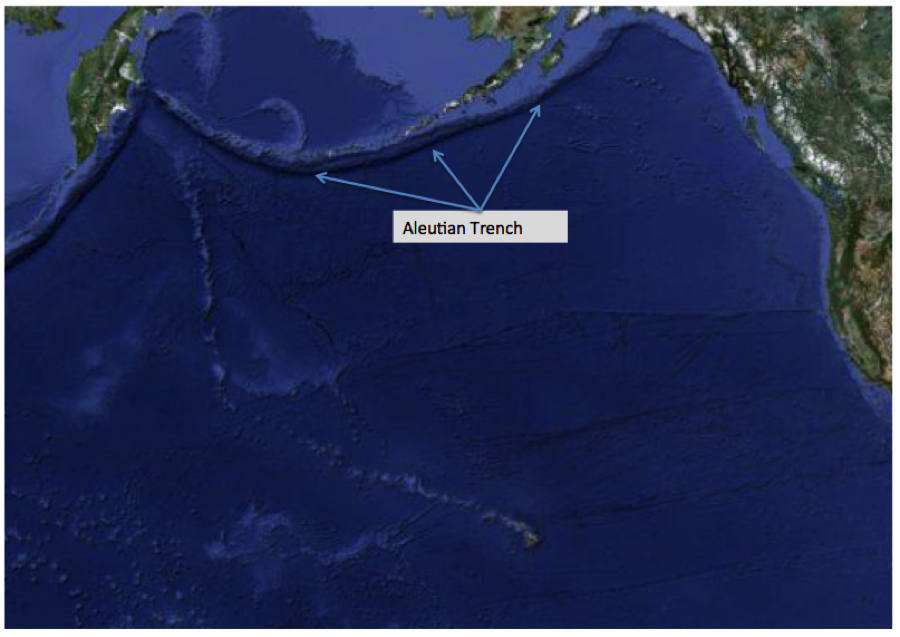 There are many other features you may also notice revealed by the bathymetry map of the Pacific Ocean floor. These features are clues that the ocean floor is moving and changing due to plate tectonic forces. To learn more about plate tectonics and how it shapes Earth’s surface see http://pubs.usgs.gov/gip/dynamic/dynamic.html.

How is the bathymetry important to marine life?

Although the features on the ocean floor may be invisible to humans at the surface, they are a very important part of the marine animal’s world. When we think about ecosystems on land, we might think about the prairie, a river valley, or an alpine meadow. Each of these ecosystems is created, at least in part, by the underlying land forms, and the geological processes that shape them. Ocean ecosystems are also shaped by the land forms on the sea floor. There are plains, mountains and valleys – and each of these features supports different ecosystems – on the sea floor surface, as well as in the sediments and rocks beneath it, and the water column above it. 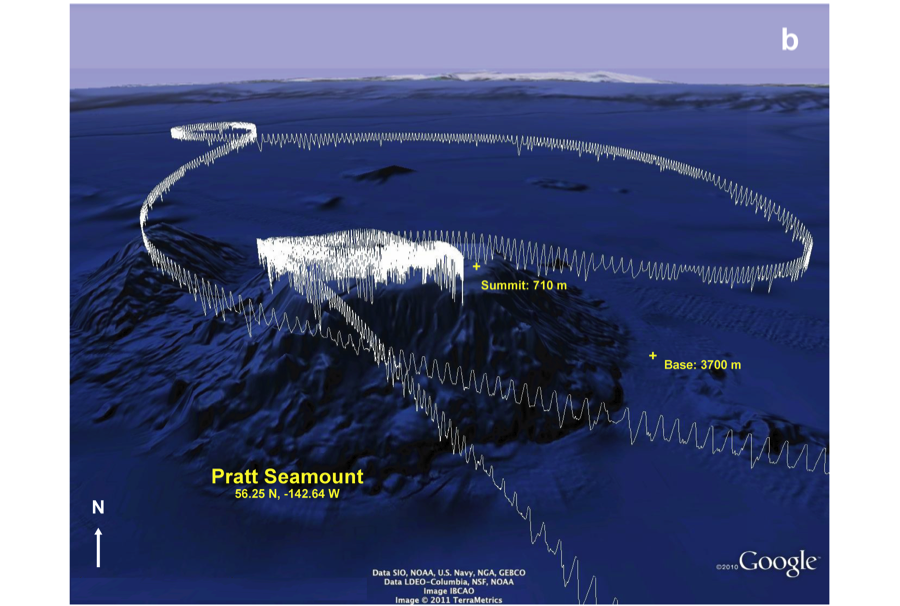 How was this bathymetry map created?